NEON FOR NO ONE 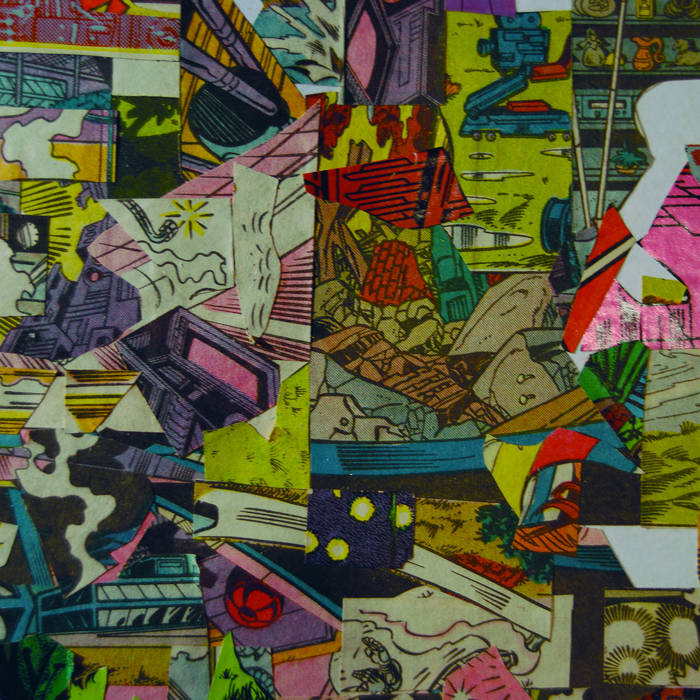 
Dead Fox Waltz features a whole bunch of audio recordings from my video camera and shoebox cassette recorder from Greenville IL days (2009-2010?):
Voices you might be able to pick out might include T Robinson, Dav Timm, Dave Laws, Josh Sheppard, and Dustin Kent.
It also includes bits from my work-study residence at the John C. Campbell Folk School in Brasstown, NC.
And a lot of unexplainable frequencies.

Thanks for listening and supporting my work, friends.

Bandcamp Daily  your guide to the world of Bandcamp

Featuring interviews with the mighty Hiatus Kaiyote and genre-busting L'Rain.